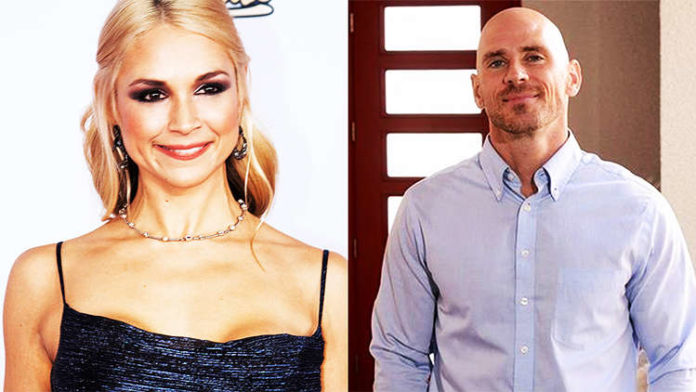 "Performers on our side are in a better spot because they can still create and make money.” says, AVN media's senior editor Sherri Shaulis.

Young rising star and cosplayer, Maitland Ward reveals on making more than usual, she stated, “Actually, I’ve seen upticks in some of my income because people are home and they want entertainment and they want to get away from all the corona stuff,” Also I’m stuck at home, too, so I’m doing a lot more content just to fill time as well.”

However, Actors who are on a contract basis with the production are in a better place rather than stars who started working independently without any studios to help them financially.

Many of the actors have started engaging with fans on the OnlyFans app that allows content creators to interact with fans through texting, talking, sexting, sharing videos and connecting live over webcam. OnlyFans pays out money earned to content creators weekly.