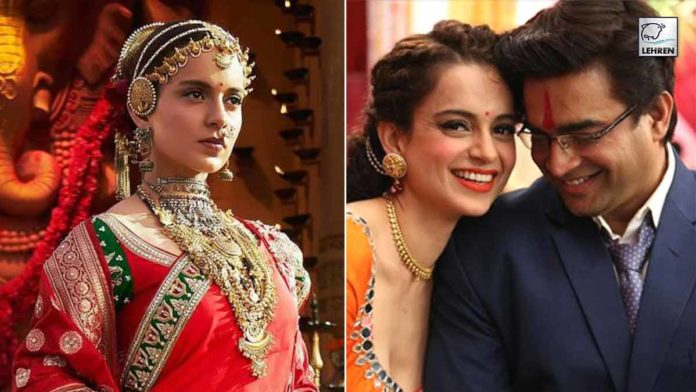 Kangana Ranaut had a good few years of experience in the film industry. Her films performed extremely well at the box office.

Kangana is counted among the top Bollywood actresses. With a filmography as impressive as hers, it is no wonder that she is where she is in the film industry at the moment.

An army of one woman, she’s a force to be reckoned with.

On her 33rd Birthday here we have some great movies of the actress that you can binge-watch while not getting bored of social distancing amid coronavirus outbreak.

For the movie, Queen Kangana will be remembered fondly. It narrated the tale of the journey of a Delhi girl, who set out to go alone on her honeymoon after breaking up with her fiancé.

Manikarnika: The Queen of Jhansi

Rani Laxmibai’s life-based film released last year and made a huge impact at the box office. On-screen and also behind the camera as a director, she splendidly did well. Manikarnika: One of the best Kangana Ranaut movies to date can be considered the Queen of Jhansi.

The actress delivered a mind-blowing performance as the reluctant Tanu in this 2011 film directed by Anand L Rai. It was awesome to see on-screen chemistry between Madhavan as Manu and Kangana as Tanu too. Watch this movie if you haven’t already swatched it!

The audience widely praised the pairing of Madhavan and Kangana Ranaut in the film. Kangana managed to ace Tanu and Kusum quite easily and this time the performance was given another National Award under the best category of the actress.

While Priyanka Chopra performed the crucial role in the film, it was Kangana Ranaut who sucked up the limelight for her role as a supermodel, who loses all because of drug abuse. She was offered the National Award that year under the category of best supporting actress.

Meanwhile, in Vijay’s Thalaivi, Kangana will be seen essaying the role of former Tamil Nadu chief minister Jayalalithaa. The next biopic is scheduled for release on June 26.

We hope to see this outspoken and bold actress soon on screen and we wish her good health and a great year ahead.