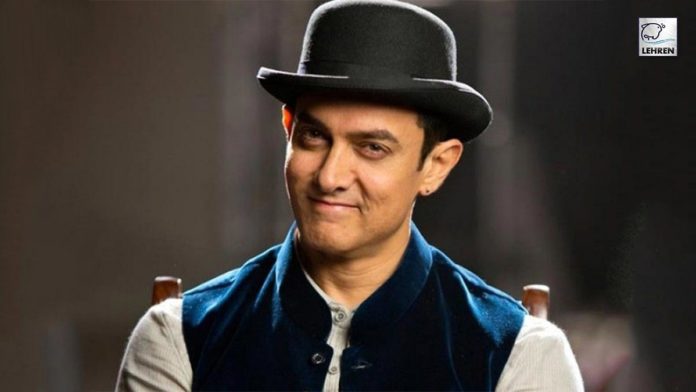 In Bollywood film fraternity, the first name that comes to our mind when you think about the term perfection is Aamir Khan. We are also great admirers of his WORK and his willingness to take chances of playing numerous tough characters. He’s known as the Bollywood game changer and trendsetter.

The star is turned a year older today and here we carry 5 fascinating and less known, funny and interesting facts of this renowned and widely followed genius Aamir Khan

1.       In 2007 Khan was asked to exhibit a wax replica of himself at Madame Tussauds in London. But Khan was busy filming Taare Zameen Par at the time. He courteously refused to stop any disturbances. That is the artist’s focus

3.        For the film’s promotion, Aamir had personally stuck the QSQT posters on the front of the rickshaws after seeking permission from the drivers

4.        Aamir refused Farah Khan’s invitation to be part of the’ Om Shaanti Om ‘ song in which nearly half of the industry was present but he wanted to concentrate on his film shooting

5.       He was the first actor who initiated writing a blog

6.       Kiran Rao Aamir Khan’s wife said he is not very fond of taking bath and tries to find an excuse to not take a bath when given a chance

7.       Once Aamir sits for the narration of a subject/script of a film, he tells his directors to tell him the plot without letting him know the role they want him to be portraying. Listening to the subject, he expresses his willingness to play the role he wants to portray

8.       Aamir is an expert at solving the Rubik’s cube very quickly and plays very good tennis and chess in real life

We wish you a wonderful birthday Mr. Perfectionist. We hope to see Khan in more diverse roles and to continue to contribute with excellent movies to the Bollywood industry.